We in the gun community use the phrase all the time. We know what it means. Don’t regulate our guns, instead, lock up the criminals. Yet, a person on the outside of the gun community doesn’t see it the same way we do.

Case in point: I ran across this today on Twitter, with the hashtag #guncontrol:

My reply to this was simple:

The point of that statement is even if you remove all guns from the world you will still have people who will kill others.

Gun control advocates see guns as the evil common denominator in the gun violence equation, and I can understand why. They are, after all, the easiest part of the problem to see and understand. Someone is hurt or dead, and a gun was involved. If we removed the gun from the system, then no harm would have happened.

In truth, this is a simplistic and ignorant way to look at violence. It is the person who committed the violence who is at fault, not the gun. The fact that millions of guns are never involved in crime is ignored. In fact, if you were to point this out, you would probably be answered by one word: “Yet.”

Thus, we see gun “control” advocates for what they really are, even if they refuse to admit it: gun confiscation advocates.

The problem with this, of course, is that these  people don’t stop to consider my counterpoint, that, even in the absence of guns, the person who committed the assault or murder remains. And, there is enough evidence from countries and regions where guns are not as easily available that these criminals would, in the absence of guns, seek other weapons, and commit the same heinous crimes.

The gun confiscation advocates also completely discount the possibility that the motives of the person holding the gun could in any way influence how the gun is used. All guns, in their eyes, are used to indiscriminately kill innocent victims. Never mind the easily completed math:

According to the GunPolicy.org, operated by the University of Sidney, there are 270,000,000 privately owned firearms in the United States. In 2009 there were 9,146 firearms-related homicides. If we assume each homicide was committed with a unique firearm (which is an over-simplification, given that we know of multiple homicides with the same gun) that leaves 269,990,854 guns which were not involved in homicides.

Given the fact that gun ownership is increasing, and gun homicide rates per unit of population are decreasing, can we infer any relationship between the two? Is it possible that these numbers of guns above the ones being used for crime are being kept by law-abiding people? Perhaps the correlation is that murders are decreasing because some potential victims are defending themselves, and because would-be murderers are thinking twice before committing crime.

Which gets back to my counterpoint. If we were to remove all guns from society, there would still exist those persons who are willing and motivated to kill. And those persons would use whatever weapons were available to do so.

Likely, the murder rate would increase, since the ability for the rest of us to defend ourselves has been reduced.

In fact, the picture is even more grim, because, honestly, there is no way to confiscate all the guns from society. Even so-called gun-free societies like Britain and Japan continue to see criminals with guns. After all, if a criminal is willing to break the law in one way – drugs, robbery, prostitution – would they not be willing to break the law by owning a gun?

That brings us back around to the original comment, that this phrase is “[p]robably the most ignorant ass hat backwards slogan/statement ever!” I have to admit, I agree to a point. It’s been taken to the point where it’s become a hackneyed phrase, and it’s obviously lost its meaning on the population in general.

So, I leave you with a task: come up with a phrase to replace “Guns don’t kill people, people kill people.”

One thought on “Is The Message Clear?” 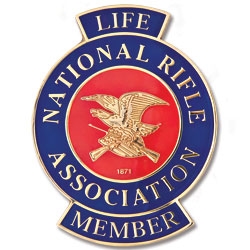 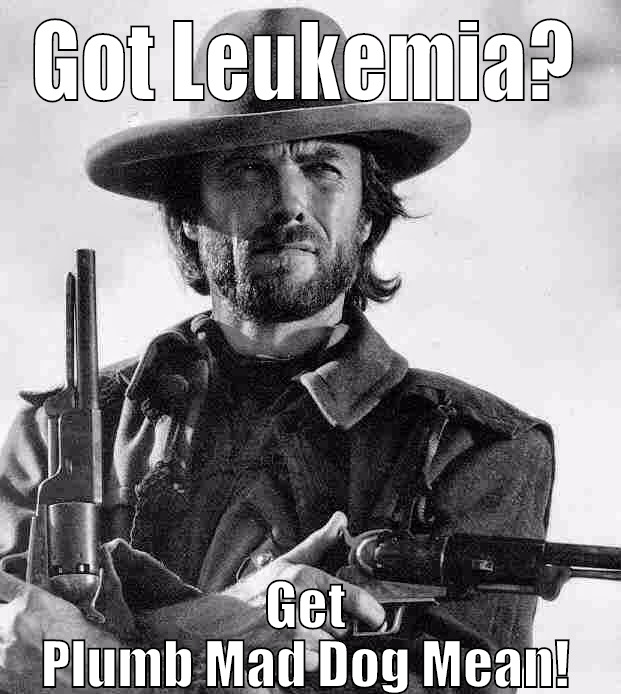 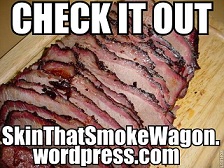 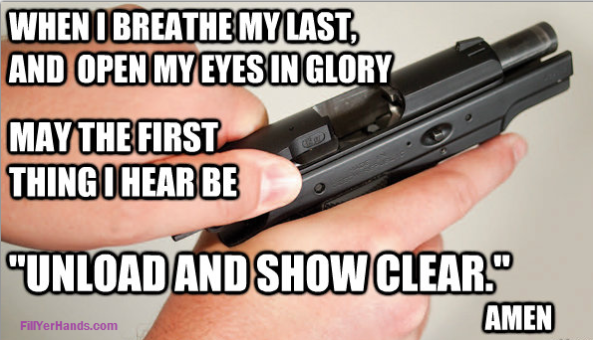 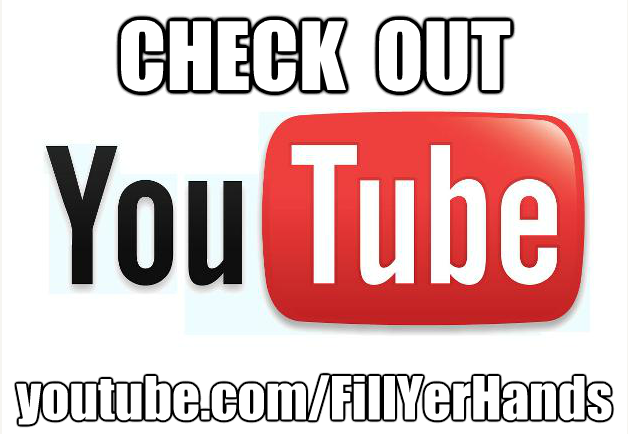