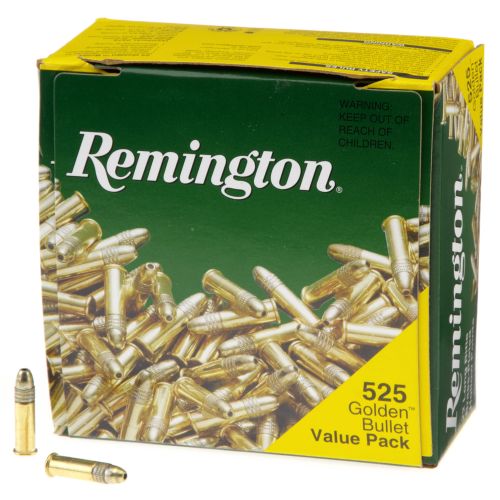 On Monday before the election, I was doing what a lot of gun owners were doing, buying ammo. I don’t have to tell you why.

I was chatting with another fellow about the Olde Days, before Sandy Hook, when .22LR ammo was $5 a brick. I was making an observation that, should Donald Trump be elected, maybe we could relax and stop hoarding.

He smiled at me and agreed. Then he admitted he had 6,000 rounds at home.

And he had a brick in his hand.

I smiled and put my ammo in the cart, and we headed out.

And I thought to myself, you wonder why there’s a shortage.

So I am asking, now that (it seems) the threat of the repeal of rhe Second Amendment is gone, that we all pledge, especially for .22, to only buy as much ammo as we shoot.

Let’s say you shoot a brick of .22 in a month. If you have twelve bricks at home, don’t buy any more .22 for six months. Then you’ll still have six months in reserve.

Then, buy a brick a month. No more. Buy what you use, no more.

You know what will happen? In those six months that you don’t buy, the price will go down, provided everybody else does the same.

Do the same for the other calibers you shoot. Keep a reasonable amount – for me that’s three months, but you decide for you.

So, Dear Reader, if you agree to take this pledge with me, please say so in the comments. Then come April, we’ll see where the .22 price is.