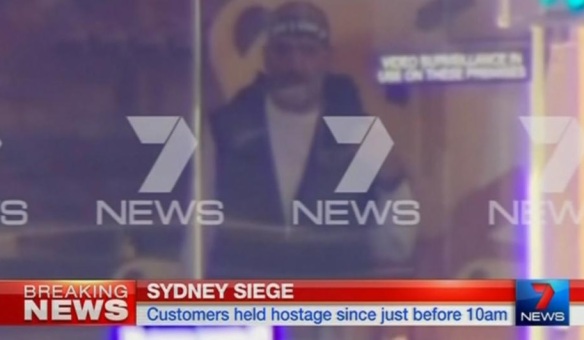 The recent siege of a cafe in Sydney, Australia, just underscored once again the failure of Gun Free Victim Zones.

And, once again, we are faced by the anti-gun faction who bemoan another gun-related crime, and claim that the presence of an armed person in the cafe would have done nothing to stop this, as a gunfight would have been worse.

I agree. A gunfight might have led to more deaths.

But remember, it’s not the possible gunfight that is the argument for carry of arms by law abiding persons; it is the uncertainty that it puts in the mind of the potential criminal. When he knows that someone in the target zone may be armed, he is likely to move on to another target.

Of course, we cannot measure this directly, except to note that the assailant in the theater shootings in Aurora, Colorado, intentionally passed by other theaters that allowed guns, before arriving at his final target.

So consider that when choosing which businesses to visit. I avoid those that don’t allow guns, not for political reasons, but because I am not longer protected by the real value of an armed public – uncertainty in the eyes of the criminals.